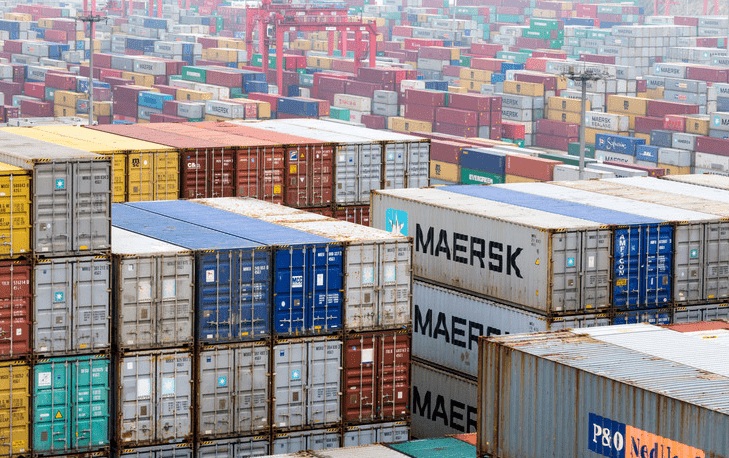 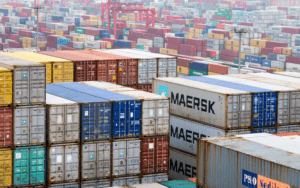 Matson shipping’s price hike and Amazon’s storage capacity limit have exacerbated the already dire logistics problems, which have not been alleviated. It is reported that the third largest container port in the United States, the port of Savannah cargo backlog is serious, there are 80,000 containers backlog at the port, more than half before.

This undoubtedly aggravates the difficulty of replenishment for sellers in the peak season. Not to mention the delay of goods, sellers may also incur additional costs due to reasons such as no one picking up goods at the destination port, thus leading to the corresponding cost increase.

According to the port authority, container detention has even become a normal situation, the detention of several hundred boxes, more than several thousand; They can stay for as long as two or three weeks or more than a month. It is common for cargo ships to stay in port for more than a week. America’s port problems are intractable, and Europe’s are not to be sniffed at. The main European port, Felixstowe, is known to be clogged with unclaimed containers, while dockers are refusing to return empty containers. In the Nordic region in particular, there is a severe shortage of HGV drivers in the UK, which has led to container stays being extended so long that major ports are in danger of shutting down altogether.

At the same time, the port of Vancouver, Canada’s main maritime gateway, is experiencing severe congestion that has worried many sellers as a surge in imports ahead of the peak season has filled warehouses, piled up containers at the docks and outstretched supply of transshipment trucks.