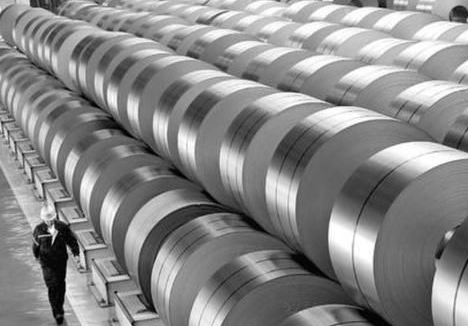 Chinese steel exports (excluding indirect exports, the same below) have always been an important part of China’s total steel demand, estimated to account for more than 6 per cent this year. This year, China’s steel exports are strong, driving its total demand continues to grow vigorously. China’s total crude steel demand for the year (including direct exports) is expected to be close to 1.1 billion tons, another record high.