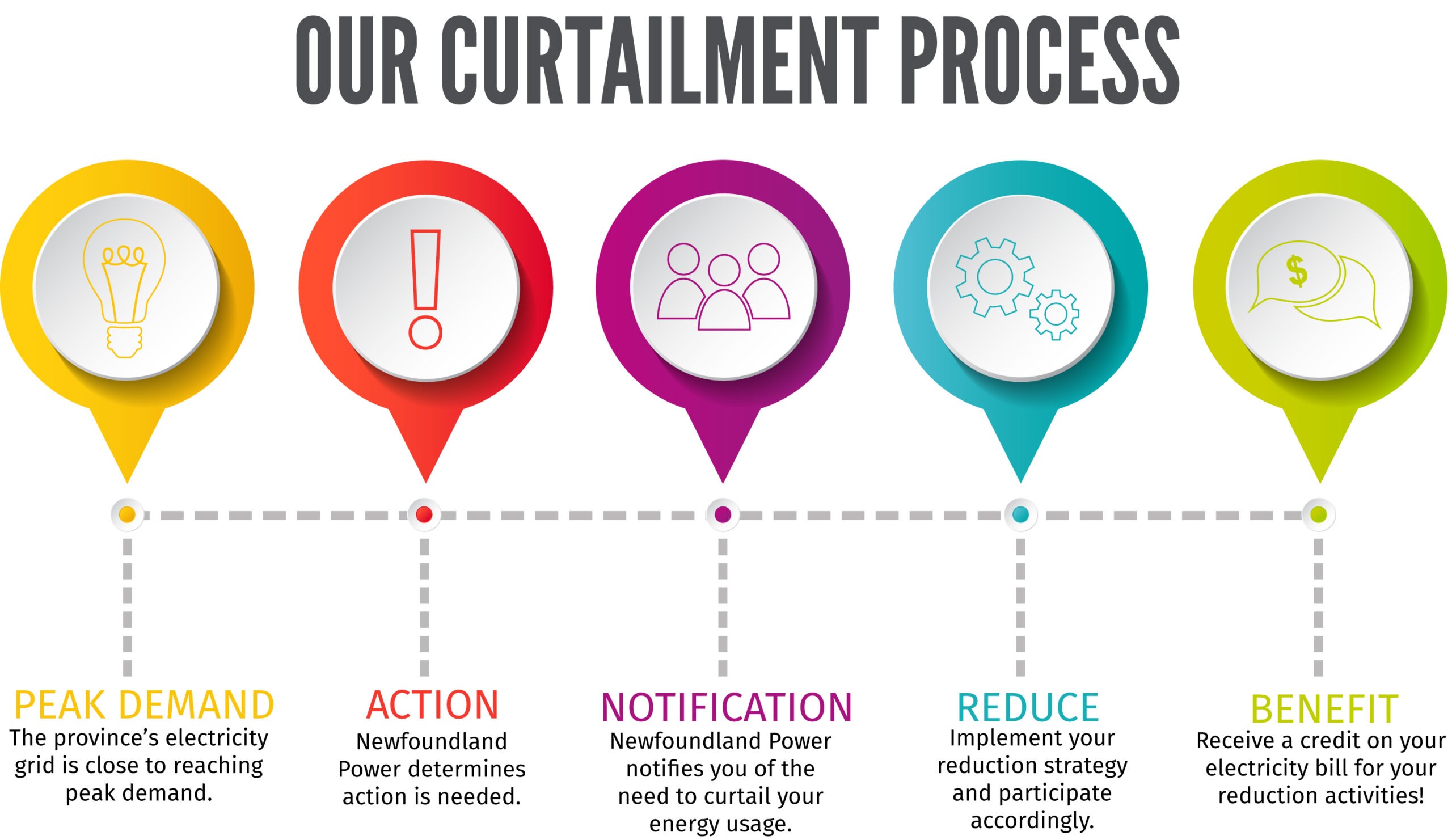 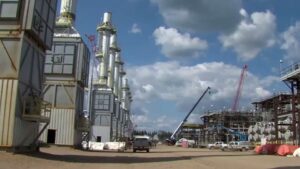 Recently, news about power cuts in many places across the country dominated the screen, and individual home appliance brands even used this as an excuse to raise prices for their products. Distributors who were a little dizzy by the price jump of home appliances are at a loss at this time, worrying that the price of home appliances will really increase again because of this.

“Home appliance people” will give everyone a reassurance about this. Electricity rationing will not have a big impact on the price of home appliances. Electricity rationing is mainly aimed at high energy-consuming enterprises, and the time period will be concentrated at the end of the year, and the duration will not be too long. In addition, the “home appliance people” chatted with everyone, why should the electricity be cut? What is the underlying purpose of power rationing?

Under the pressure of “dual control” of energy consumption, many provinces have cut off electricity

After the release of the document, many provinces actively implemented the central policy, especially in the areas where performance warnings appeared. In less than four months from the assessment, the situation must be reversed. Therefore, many areas directly adopted restrictions. Measures such as production and electricity curtailment.

These provinces’ electricity curtailment measures are not one-size-fits-all, not all enterprises are curtailed, but the focus is on high-energy-consuming enterprises, such as printing and dyeing, chemical fiber, steel, cement and other industries that are greatly affected.

The curtailment is not due to power shortage, but to promote industrial upgrading

When I heard that it was a curtailment, many people’s first reaction was that the electricity was not enough. In fact, behind the power curtailment and production suspension, apart from the tight coal supply and the high electricity coal price, the main reason is that some areas have adopted energy consumption control measures due to the pressure of dual control of energy consumption. The ultimate goal is to promote Upgrading of energy-intensive industries.

However, the increase in my country’s exports is mainly concentrated in the low value-added manufacturing and processing industries. One of the main means of production in the manufacturing industry is raw materials and the other is electricity. The recent rise in commodity futures prices has led to a sharp rise in the prices of raw materials and coal. The price of coal remains high, but the floating price of electricity is under control. It is difficult for power plants to balance the cost by raising the on-grid price. Therefore, some power plants would rather generate less or even no electricity.

It is worth noting that the high demand brought about by the incremental orders for overseas epidemics is unsustainable. The increased domestic production capacity due to the settlement of incremental orders will become the last straw to crush a large number of small and medium-sized enterprises in the future. At present, many domestic enterprises in traditional fields are still in the stage of relying on each other to keep prices down, which is detrimental to my country’s overall competitiveness. The road ahead is to increase the added value of the company’s products and shift from traditional energy production to emerging energy-saving production. Now, through power and production restrictions, the energy consumption and carbon emissions of traditional industries have been greatly reduced, and some powerful companies have been encouraged to carry out large-scale technological innovations and device transformations, thereby achieving the purpose of improving industrial competitiveness.

Following the general trend, home appliance companies will also face the problem of promoting industrial upgrading in the future. This means that some companies with weak strength and backward industries will be eliminated. 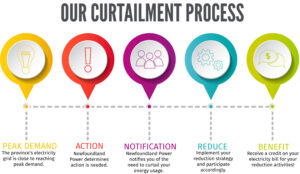