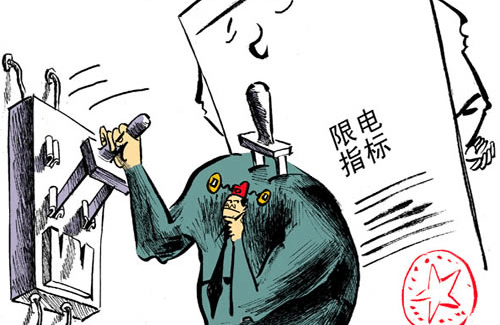 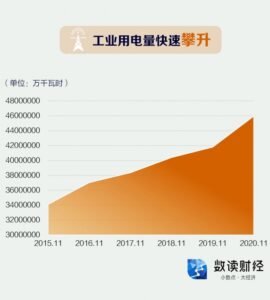 After the completion of the “dual control” target in the first half of this year, various localities have accelerated the pace to promote the “dual control” of energy consumption. Industry enterprises have restricted production and stopped production. On September 23, some listed companies replied to investors’ questions about the impact of power cuts, shutdowns and production shutdowns. The process of carbon neutrality has shown pain in the pull of new and old industries. In the opinion of experts, policies must fully consider the impact on the market, and enterprises also need to promote their own transformation and development.

Recently, it was reported that a large number of high energy-consuming enterprises in Zhejiang, such as textile printing and dyeing and chemical fiber, were urgently required to suspend production until the end of the month. According to reports, Ma’an Street, Keqiao District, Shaoxing City, Zhejiang Province issued a production suspension notice on September 21 to high-energy-consuming enterprises within its jurisdiction. Among the affected enterprises, Ma’an Street accounts for about 80%.

Keqiao District of Shaoxing City is an important textile printing and dyeing town in China. The official website of Keqiao District Government shows that Keqiao China Textile City is currently the largest professional textile market in Asia. The total sales of textile products account for 1/3 of the country. 1/4 of the fabric is sold here.

In addition to the textile industry in Zhejiang, all areas of high energy consumption are also facing the same strict control. From September 22nd to 23rd, many listed companies responded to investors’ questions on whether they were affected by the “dual control”. First, Chenhua shares, Hongbaoli and other announcements stated that some of its subsidiaries have stopped production due to “dual control” of energy consumption.

Since then, Jujie Microfiber also issued an announcement stating that its wholly-owned subsidiary Wujiang Jujie Microfiber Dyeing and Finishing Co., Ltd. has recently received a notice from relevant government departments that Jiangsu Province will take control of the total energy consumption and intensity of textile enterprises within its jurisdiction. measure. Affected by this policy, the company’s wholly-owned subsidiary Jujie Microfiber Dyeing and Finishing will temporarily suspend production from September 23 to 30, 2021.

The pain of industrial transformation 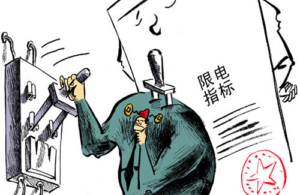