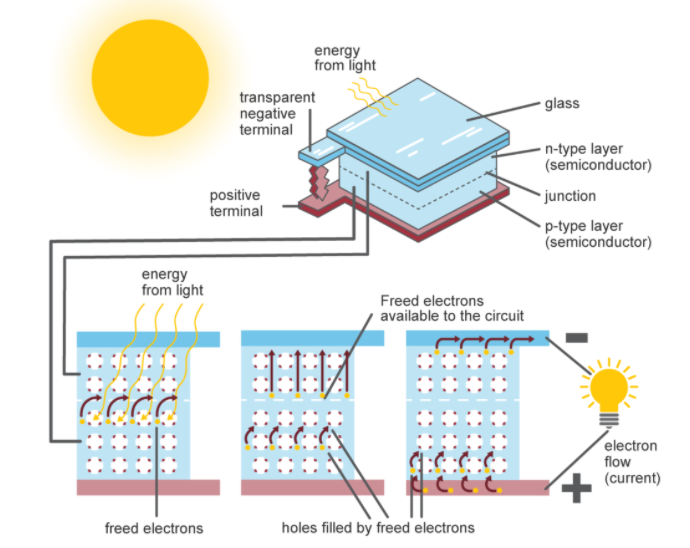 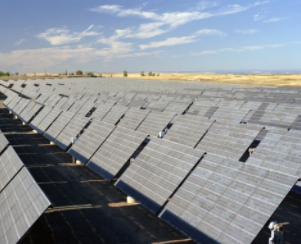 How photovoltaic systems operate
The PV cell is the basic building block of a PV system. Individual cells can vary in size from about 0.5 inches to about 4 inches across. However, one cell only produces 1 or 2 Watts, which is only enough electricity for small uses, such as for powering calculators or wristwatches.

PV cells and modules will produce the largest amount of electricity when they are directly facing the sun. PV modules and arrays can use tracking systems that move the modules to constantly face the sun, but these systems are expensive. Most PV systems have modules in a fixed position with the modules facing directly south (in the northern hemisphere—directly north in the southern hemisphere) and at an angle that optimizes the physical and economic performance of the system. 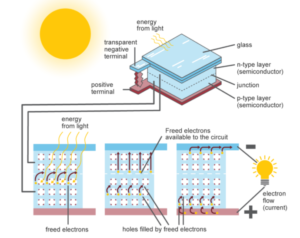