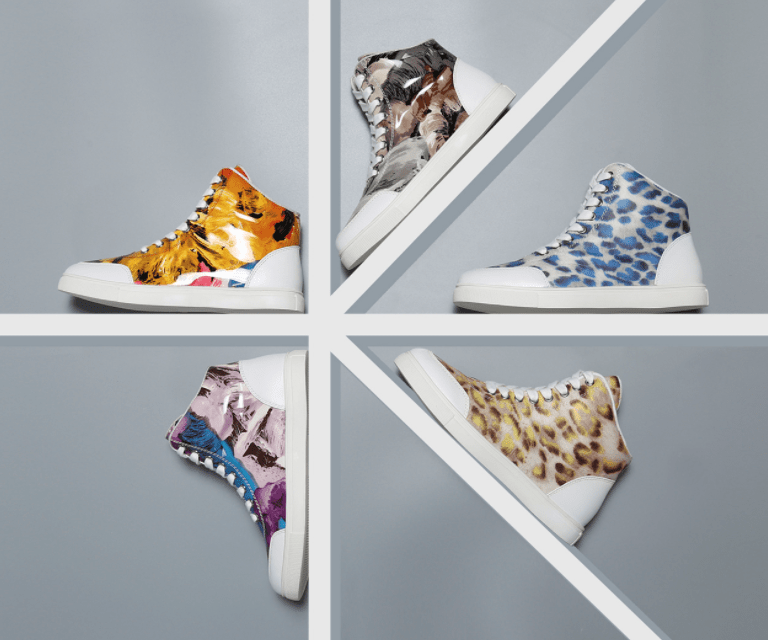 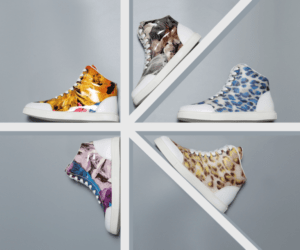 According to Mindbox, female consumers spend about five times as much as men on clothes. But it should be noted that men will spend almost twice as much on apparel products in 2021 as they did in 2020. On footwear, men also bought more in 2021, with total spending up about 30 percent.

As the popularity of online shopping continues to rise during the pandemic, men are buying more clothes and shoes on e-commerce platforms, according to Mindbox analysts. In addition, the number of marketing campaigns targeting male audiences has increased over the past year.

Fashion shopping platform Lamoda reported a 22 per cent year-on-year increase in the number of orders placed by male users on its platform in October 2021, while the average amount spent per order rose by almost a third.

According to analysts at shoe retailer Mindbox, there is also a difference in shopping time between male and female consumers. In the affordable shoe and apparel market, most women shop during the day, while men shop after 8 p.m.

In addition, as part of the study, the analysts compared the average value per order for 2020 and 2021. The results show that the average value per order is falling, although the total volume of shoes and apparel is up. The results also suggest that Russian consumers are buying quality shoes and clothing more frequently, but in smaller amounts on average.

Due to the COVID-19 pandemic and the closure of borders in some countries, consumers in the high-end footwear market are making more purchases in Offline stores and e-commerce platforms in Russia, and sales through online channels are also increasing, according to experts.

In addition, delayed demand also plays an important role in the recovery of the Russian footwear and apparel market in 2021. This year’s sales rise was largely driven by a decline in purchases of footwear and clothing products in 2020, when many Russians began working from home due to the uncertainty of the pandemic.