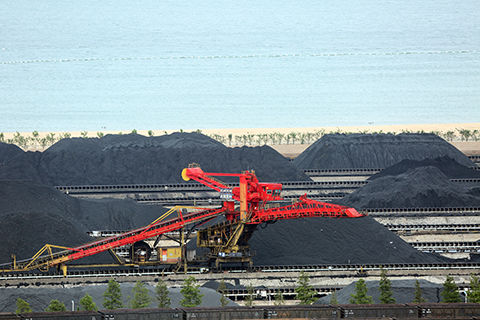 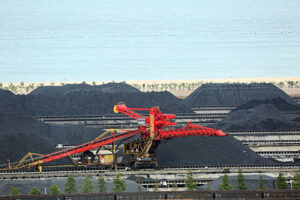 China current round of large-scale power rationing and production shutdowns will have an impact on the economy to a large extent depending on its duration. Caixin reporters combed through public information and found that most regions did not announce a clear time limit for electricity and production. Provinces such as Jiangsu and Zhejiang are tentatively set to the end of September, while Yunnan is susceptible to yellow phosphorous, aluminum, and industrial silicon, while Guangxi and Xinjiang are susceptible to electrolytic aluminum. Production restrictions in other industries will continue until the end of the year. Driven by the persistently high commodity prices, China’s Industrial Producer Price Index (PPI) has recently been at a high level, with a year-on-year growth of 9.5% in August, the highest since September 2008. The curtailment of energy-intensive industries may intensify the pressure of rising PPI. CICC predicts that under the dual control and coal shortage, the PPI during the year may remain above 9% year-on-year. The conduction of PPI to CPI non-food consumer products continues. In August, the CPI non-food consumer goods has risen to about 3% of the highest since 2019 year-on-year. It is expected that the future CPI may gradually rise year-on-year, and may rise to more than 2% after November. While pushing up prices, electricity curtailment directly affects industrial production, inevitably pulling down economic growth. Its research report believes that the short-term impact of the dual control policy on the economy is mainly reflected in the industrial production in September. It is expected that the growth rate of industrial added value in September will fall from 5.3% in August to between 4% and 4.5%. The impact on economic growth in the third quarter was 0.1-0.15 percentage points. “In the future, we need to pay attention to the changes in the energy consumption dual control policy after the release of the barometer in the first three quarters.” Nomura estimates that the impact is even greater. The supply shock caused by the arrival of power rations has caused it to lower China’s economic growth forecasts in the third and fourth quarters from the original 5.1% and 4.4% to 4.7% and 3%, and the full-year growth forecast from 8.2% to 7.7%. It is worth noting that it predicts that the GDP growth rate in the third quarter will drop by 0.2% after the quarterly adjustment. Lu Ting said that the double impact of real estate and power rationing may lead to a double bottom in economic growth.

“The biggest feature of this year is that the demand is particularly strong.” An industry expert close to the policy level analyzed that the high growth rate of electricity consumption is an important factor driving coal prices. 90% of China’s coal consumption depends on domestic production. Why is it difficult for domestic coal production to increase significantly this year to meet the urgency of demand? Many market participants pointed out: On the one hand, the regulatory authorities have escalated their efforts to crack down on illegal “super-capacity production”, which has curbed coal production capacity. Secondly, under the “dual carbon” goal, local control of high-energy-consuming industries also has an impact on upstream coal production. In addition, due to the general recovery of the global economy and high demand for coal in 2021, imported coal, which used to play a regulatory role in domestic coal supply and demand, is also in short supply and prices are rising.

The coal supply is tight, and the policy level is starting from the supply side, with the intention of increasing production and ensuring supply. However, due to early social inventories being too low, the industry expects a severe coal supply situation this winter. In fact, it is difficult to increase production and supply overnight. Due to the complicated procedures involved, the interests of multiple parties need to be coordinated. It takes time from the nuclear increase of production capacity to the actual formation of production. The contradiction between supply and demand is difficult to alleviate, and the policy level currently focuses on ensuring the supply of coal for the people’s livelihood. 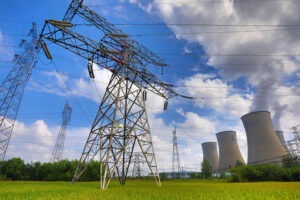