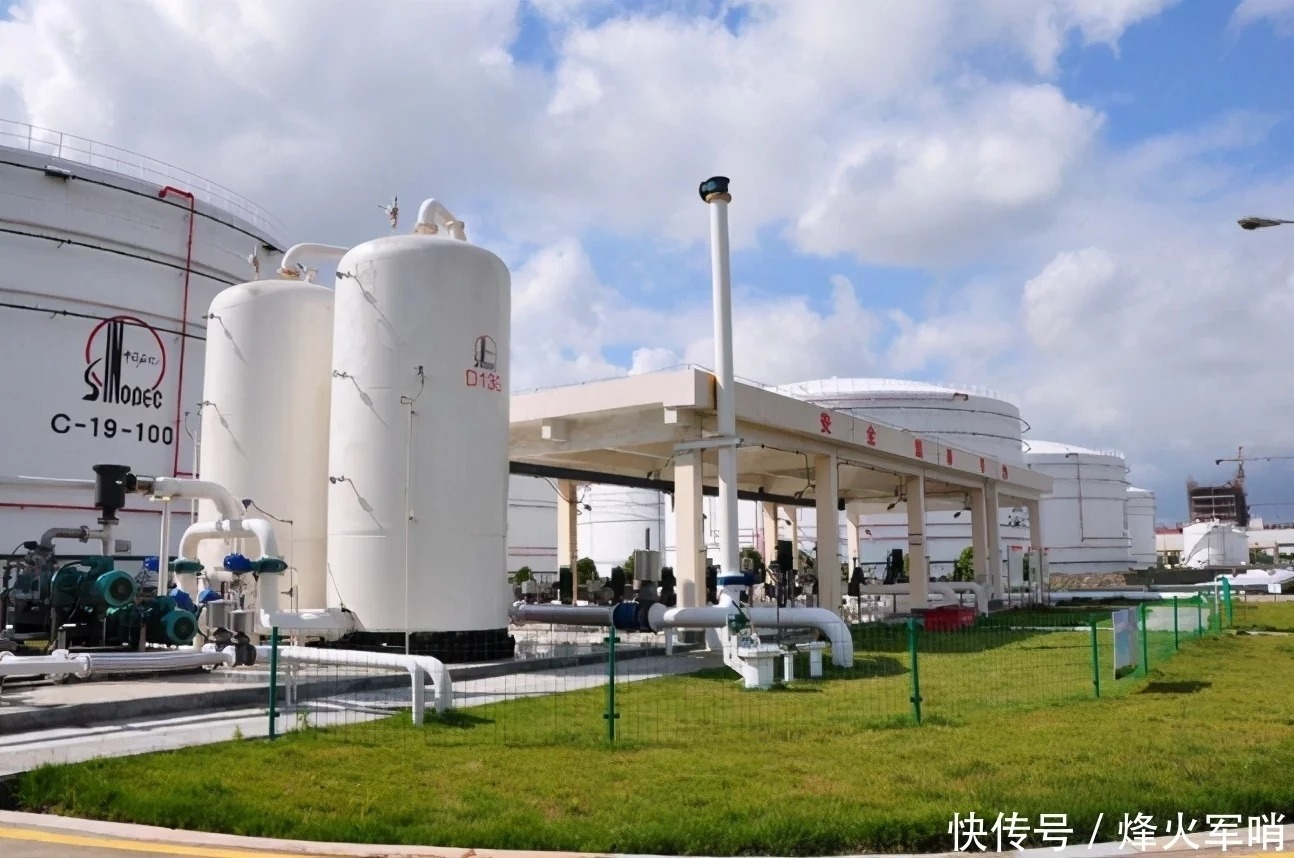 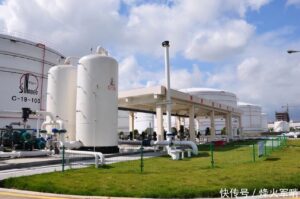 But taken together, China’s oil reserves are considerable. Many people wonder why China imports oil from other countries when it has so much oil reserves. Four billion tons is a huge amount of oil, which may be enough for other countries, but for a country with a large population like China, it is very small per capita. Even if more resources, a per capita, our country seems to rank very far behind. As a developing country in the world, China has a great demand for energy.

Therefore, even though China has abundant oil reserves, it still cannot meet the daily use demand and still needs to import from abroad. According to statistics, China has about 2% of the world’s total reserves, while Russia has about 7%. The country currently consumes 12 million barrels of oil a day, while pumping 4 million barrels a day. Production is far behind consumption, and without imports, more than half of the country’s cars would be stuck on the roads.

In addition to such factors as high consumption and low production, there is another very important reason that our country has to import oil from abroad. That is, although China is rich in oil resources, they are unevenly distributed, most of which are concentrated in the remote northwest and northeast regions. Oil consumption is mainly concentrated in coastal and economically developed cities. If oil is transported, the freight cost is too high. It is better to import oil directly from abroad by sea. 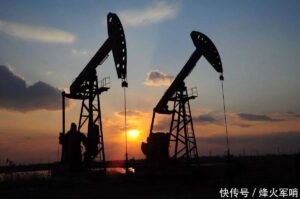