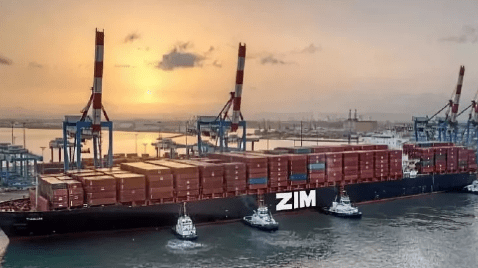 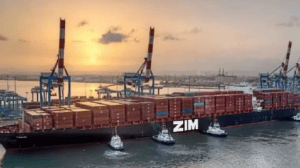 As the global economy continues to recover from the pandemic, congestion is a major factor affecting ship reliability and rates.

According to VesselsValue Trade and AIS data, a total of 2.366m TEUs and 181.6m DWT are currently “on hold” globally while waiting for berths.

The average waiting time per ship outside the ports of Los Angeles and Long Beach has also surged to 17.7 days, up from 16.9 days the day before and more than double what it was two months ago, according to the latest data from Signal, a platform based at the Port of Los Angeles, as of Nov. 16. This undoubtedly makes the congestion of container ships outside the two ports worse. It is reported that 2M alliance formed by Maersk and MSC recently announced the adjustment of several routes from Asia to the United States and Canada, including Qingdao, Ningbo, Yantian and other domestic ports.

MSC said the action was necessary due to the current challenging market conditions affecting port activity and causing congestion throughout the supply chain.