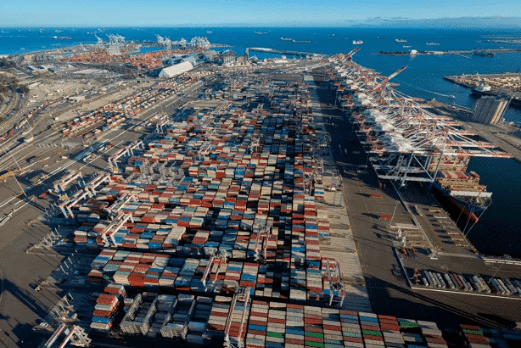 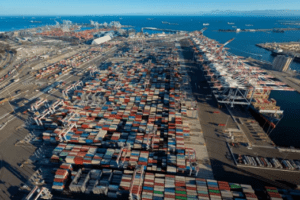 Customs website on October 28, according to the announcement, from December 1, China will no longer be the members of the European Union, Britain, Canada, Turkey, Ukraine and Liechtenstein 32 countries such as the GSP certificate of origin issued by the goods, that means China and those 32 countries are cancelled each other trade preferential treatment, These 32 countries no longer give China GSP treatment in trade. Alleged “universal benefit system” treatment, it is developed country (give benefit country) to developing country and area (beneficiary country) export manufactured products and semi manufactured products to give universal, non-discriminatory, non-reciprocal tariff preferential system, it is a kind of trade preferential policy better than most-favored-nation treatment.

However, from our perspective, we should also see some problems reflected behind the cancellation of the “GSP” treatment and some challenges we may face in the future.

First of all, some export enterprises will face certain competitive pressure in the following period of time because they no longer enjoy preferential tariff to export to these countries and regions, and the corresponding export procedures will also be adjusted.

Demand always exists objectively. In the context that China has become the world’s factory, it is difficult for a simple tariff policy to affect the overall situation of trade between countries around the world and China. The only thing that needs to be carefully dealt with is the risk of financial crisis brewing in western society due to the epidemic and economic downturn.